Sweet Elizabeth continues the videoseries “I like milk”
There are more sweet-babes on the start, to say this .. 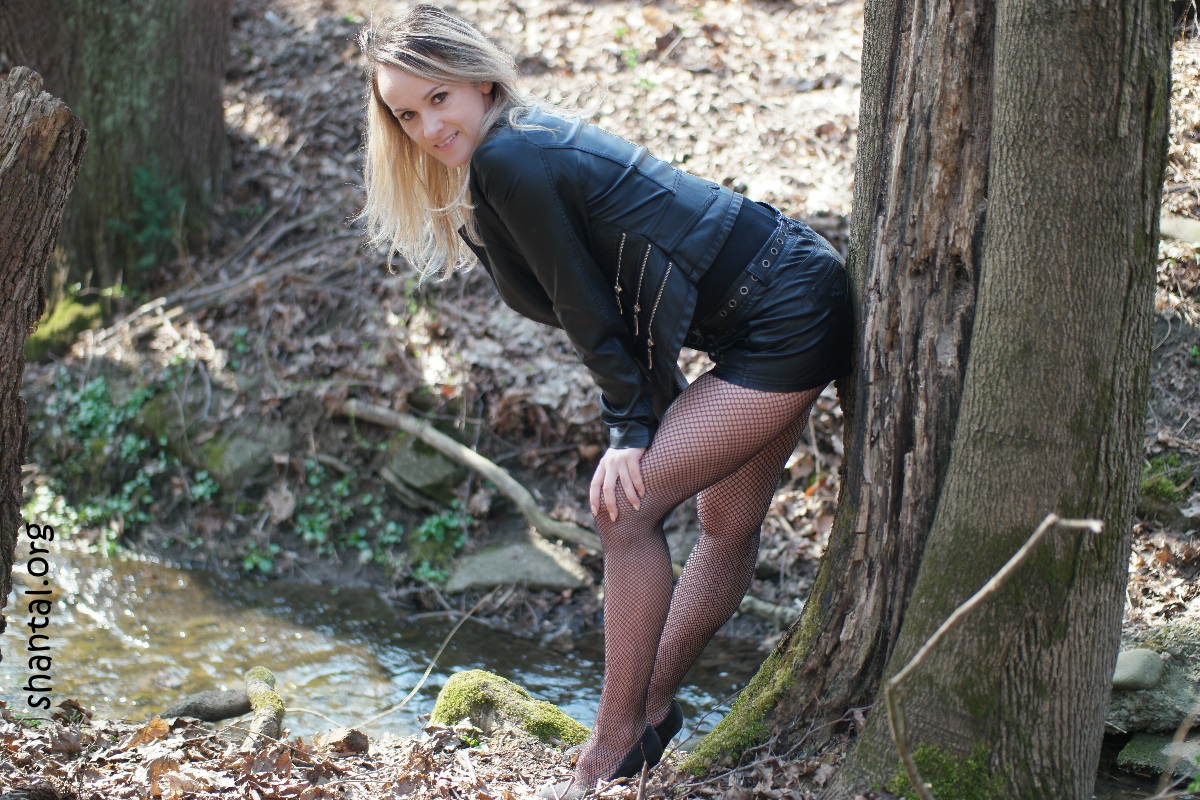 Isn’t this a fashion inspiration look? 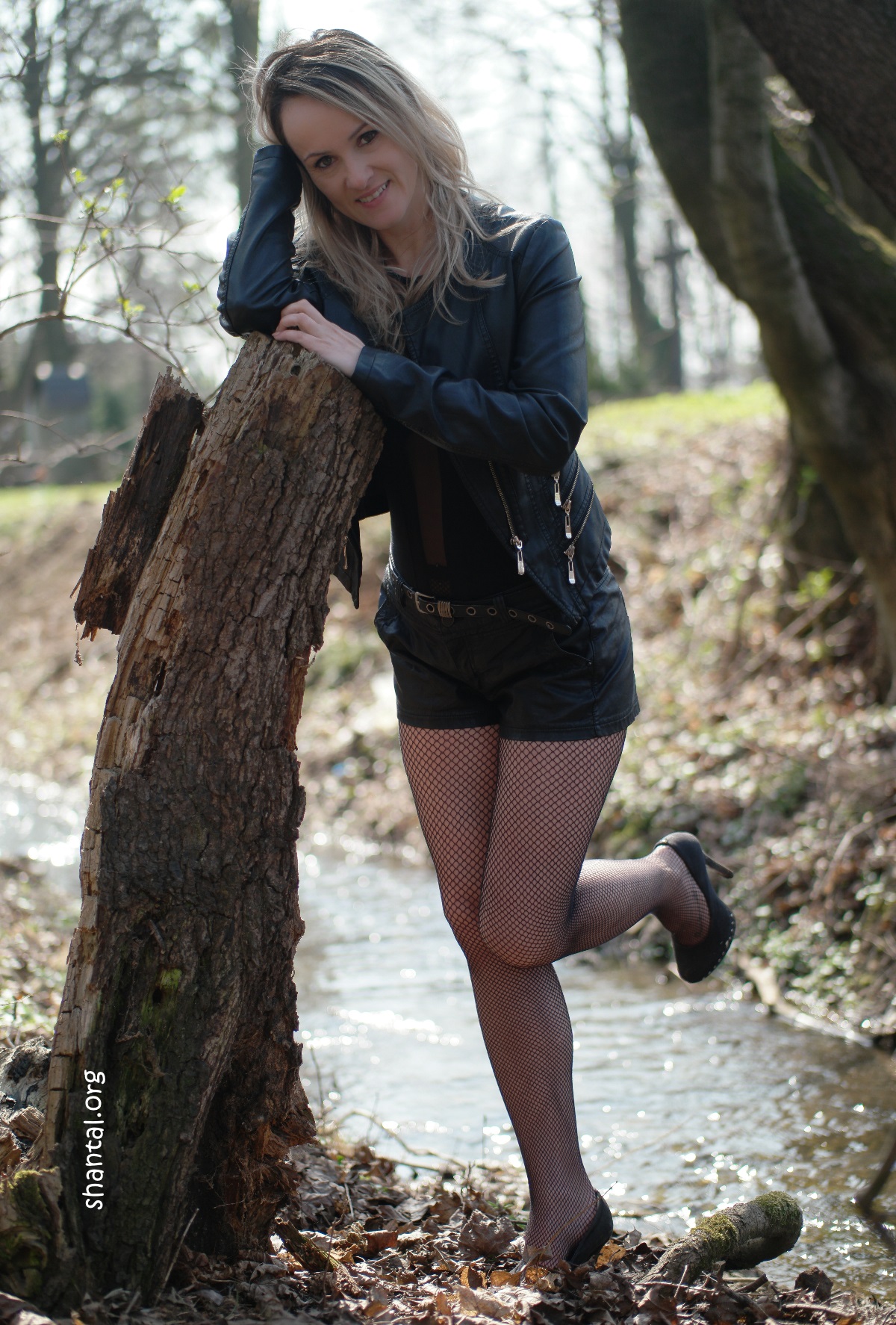 Photomodel Ann, wearing high heels in forest and fishnet and a black/transparent body under the leather jacket.

Thanks ANN, it was a great idea – to send this photos for the Shantal blog! 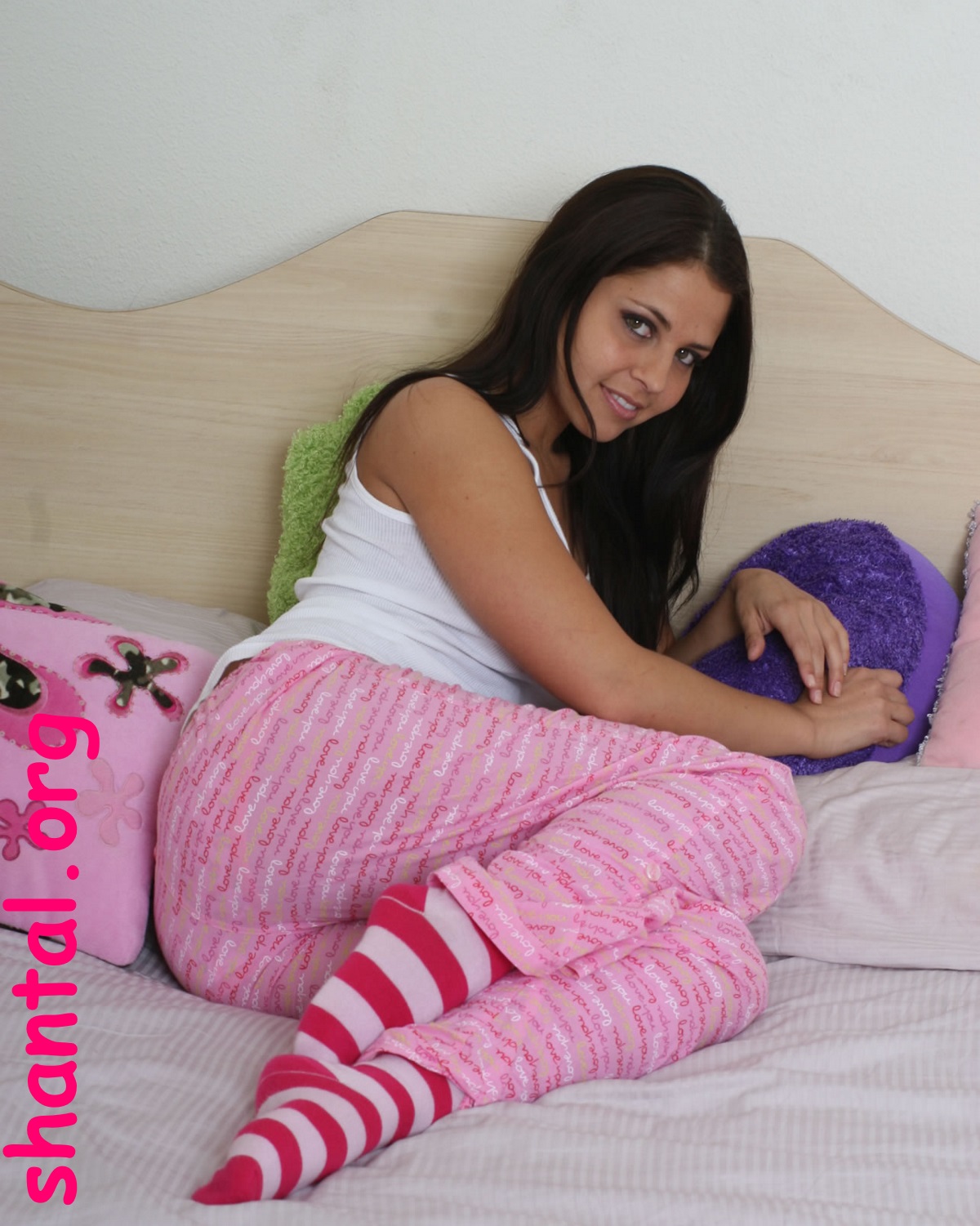 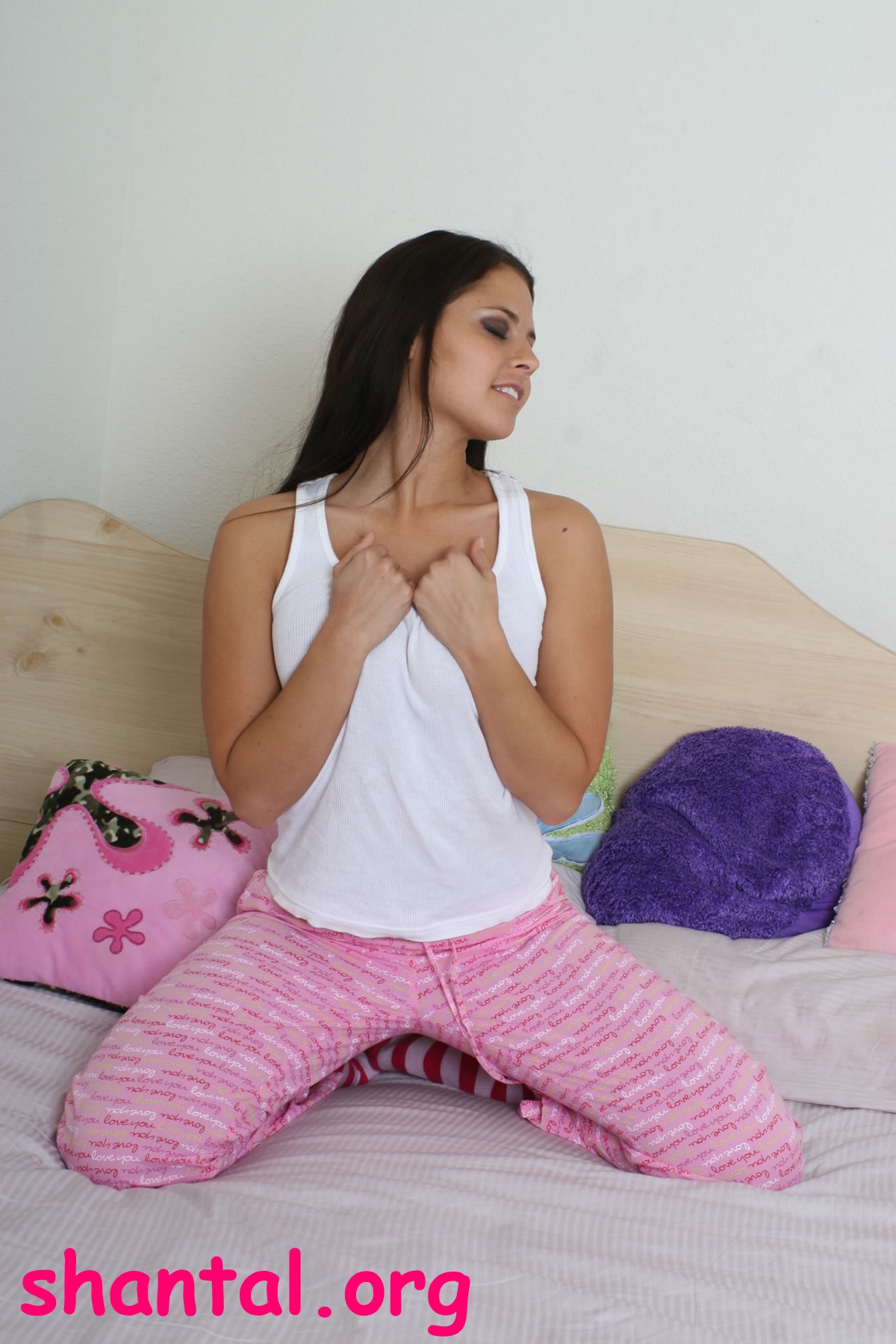 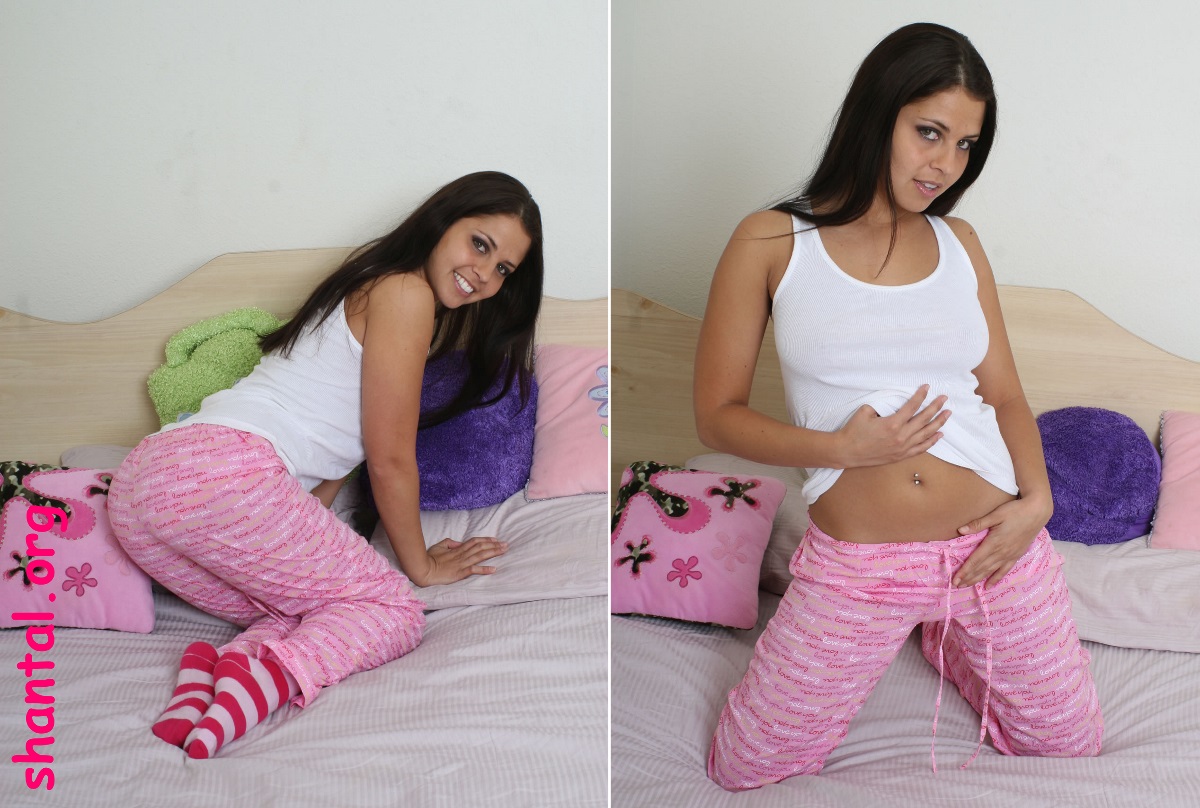 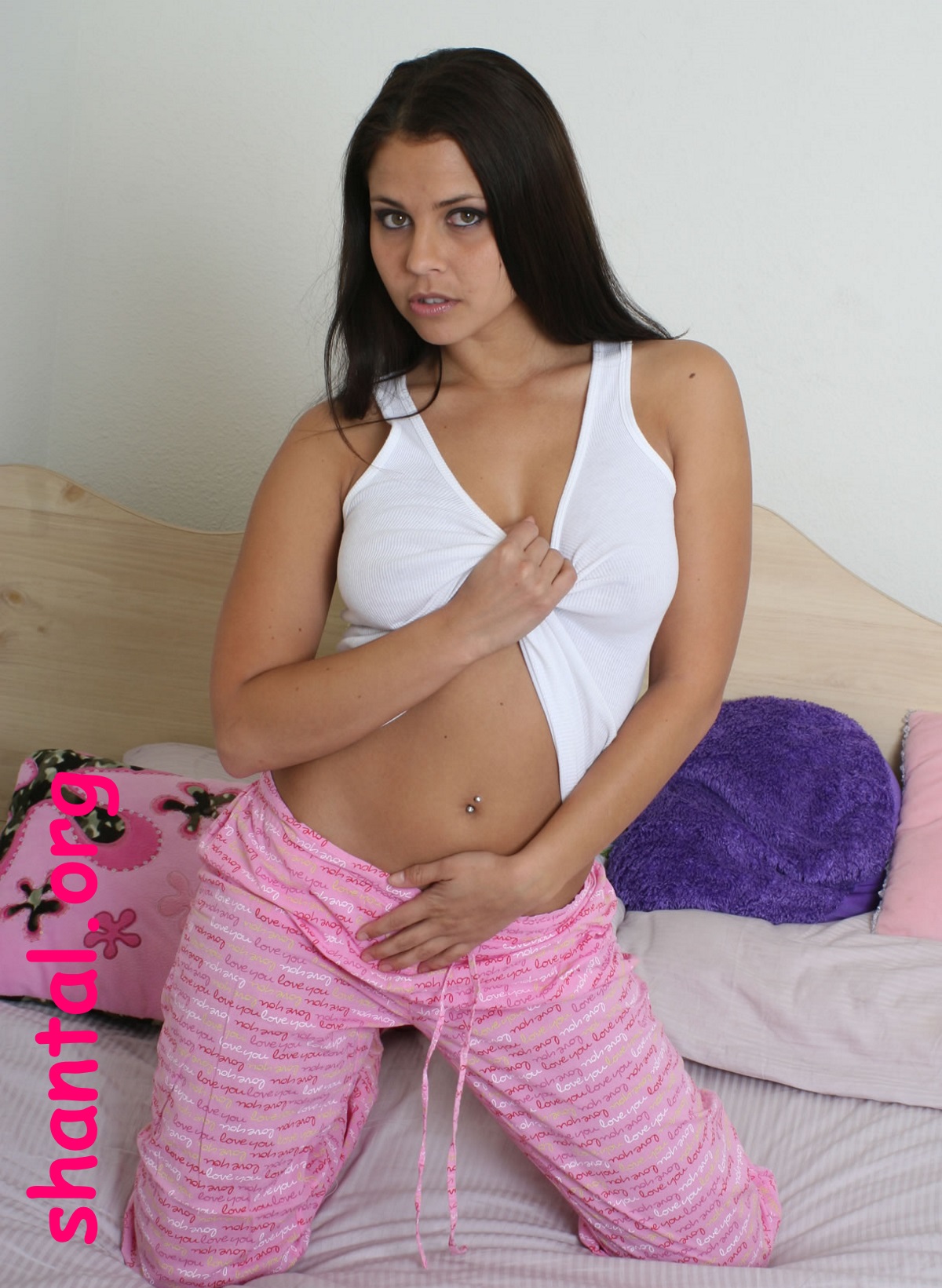 Thanks Cali for this nice at the end of the winter photo series!

thanks for using my photoseries in this blog. I’ll send you more of my photomodel work asap – all the best for you and your blog visitors – with much love – Cali 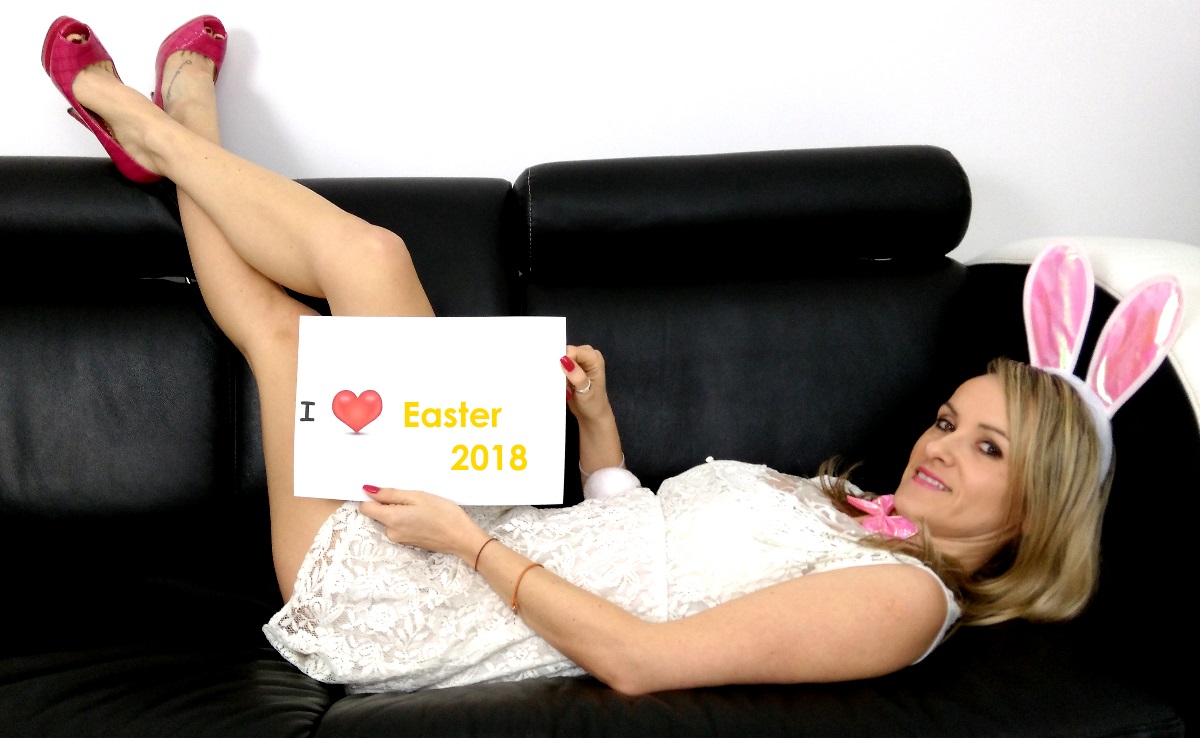 Everybody is saying R.I.P. which is nothing wrong, but I hope people will remember the hard work Aaliyah put in for her final album songs. This tune was a lit blazer!!! Everybody back in the early summer of 2001 (including 106 & Park’s Free) wanted this song to be the next single. Can’t blame them, the beat is sooooooo futuristic it stood apart from all her other avant-garde styled tracks. And that’s major for it being a song that didn’t involve Tim/Missy directly.

At the end of the day, Aaliyah and her entourage didn’t cause their death. The pilot did. He had the last say so on whether or not that plane took off. I would not be surprised if he didn’t weigh the luggage. A responsible pilot would had not flown the plane. A pilot should know the dangers of an overloaded plane. Plus, the pilot wasn’t even supposed to be flying the plane in first place. He was high on drugs and his pilot licenses were fake. If the pilot had survived the crash I bet you he would had went to prison because of his negligence.