He (Donald!) refused to shake your hands. That was more than embarrassing, isn’t it?

Mrs. Merkel, that you did not let Donald take care of her, like Theresa May! 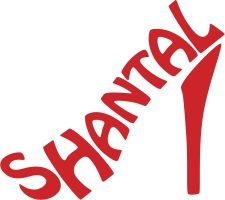 The Donald had surely forgotten his hearing aid. A strong personality like you, Mrs. Merkel, makes the best out of the situation. Bravo!!!

This is the real entertainment by A & D, haha