Charlie Sheen discussed his return to movie making following his four-year film hiatus, and opened up about life as a father and grandfather, in an interview with Michael Strahan that aired today on “Good Morning America.”

here was for some hours the official interview with Charlie – now  the vid is removed from the “Good Morning America” editor or somebody else ? Interesting…. 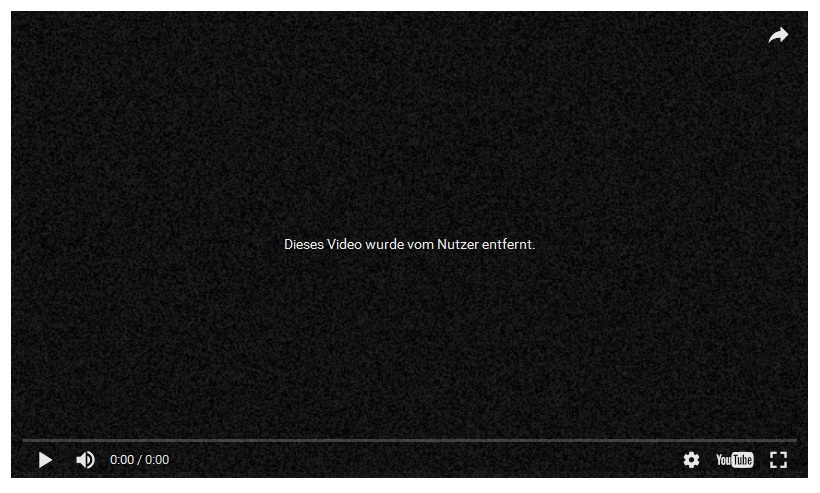 Charlie, thanks for the interview. Enough talked. Now, let’s hear, what his new filmpartner Charlotte talk’s to people: 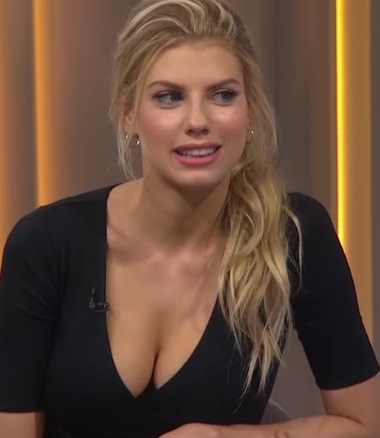 And now? Now have a look to the Mad Families trailer:

Corasher the result of AIDs and drug abuse?