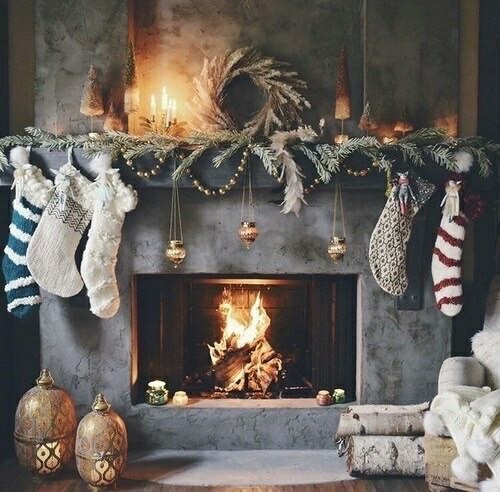 Christmas Eve is celebrated in different ways around the world, varying by country and region. Elements common to many areas of the world include the attendance of special religious observances such as a midnight Mass or Vespers, and the giving and receiving of presents. Along with Easter, Christmastime is one of the most important periods on the Christian calendar, and is often closely connected to other holidays at this time of year, such as Advent, the Feast of the Immaculate Conception, St. Nicholas Day, St. Stephen’s Day, New Year’s, and the Feast of the Epiphany.