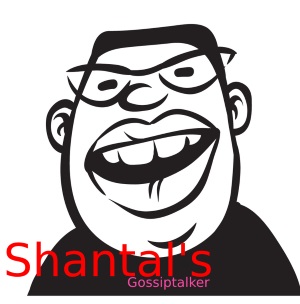 Donald Trump told (XYZ), ten women who accuse him of sexual assertions that they are all liars!

After the election US Presidente 2016 (now in november 2016), he would sue her. All incidents were invented. In the TV duel the candidate had already claimed that the women had either been paid by Clinton’s election team or were looking for “ten minutes of glory”.