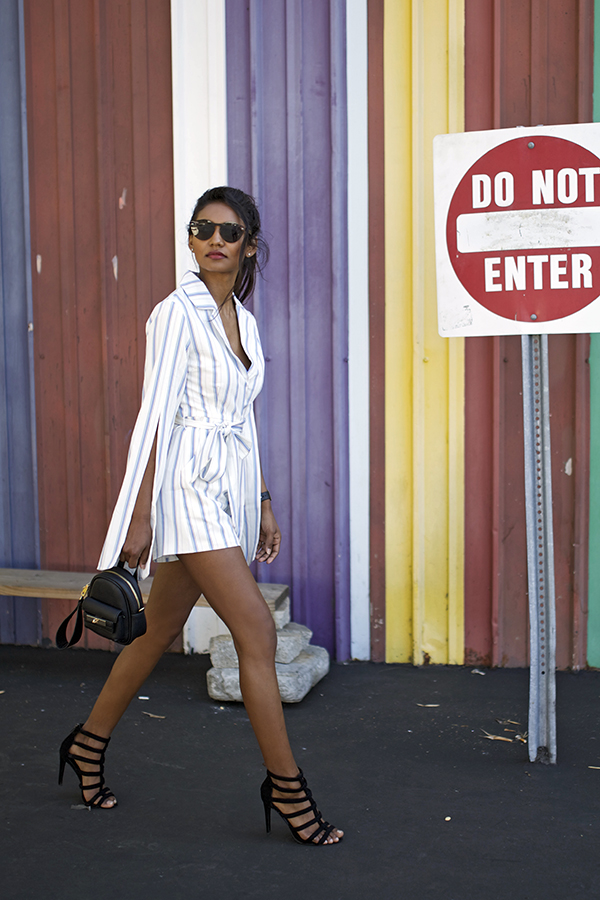 Dionysus was once captured by Etruscan pirates who mistook him for a wealthy prince they could ransom. After the ship set sail Dionysus invoked his divine powers, causing vines to overgrow the ship where the mast and sails had been. He turned the oars into serpents, so terrifying the sailors that they jumped overboard, but Dionysus took pity on them and transformed them into dolphins so that they would spend their lives providing help for those in need. Dolphins were also the messengers of Poseidon and sometimes did errands for him as well. Dolphins were sacred to both Aphrodite and Apollo.