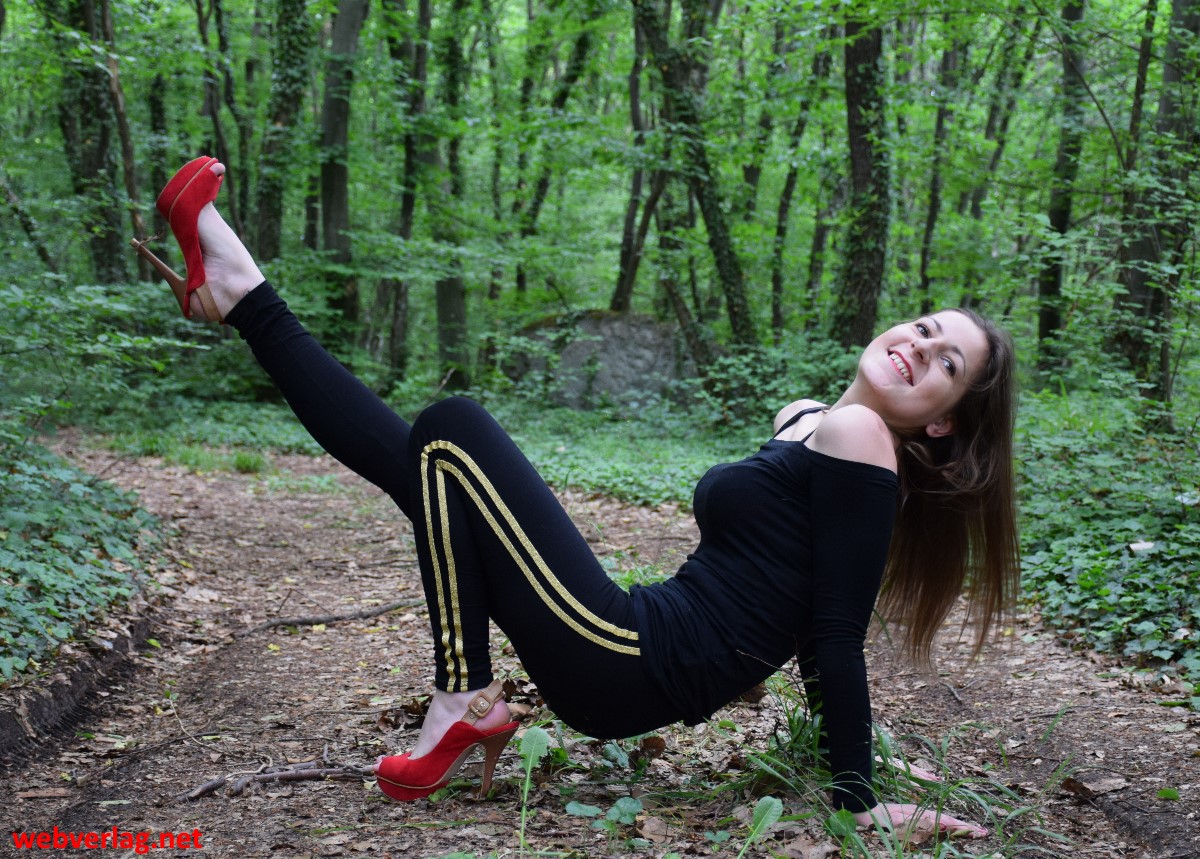 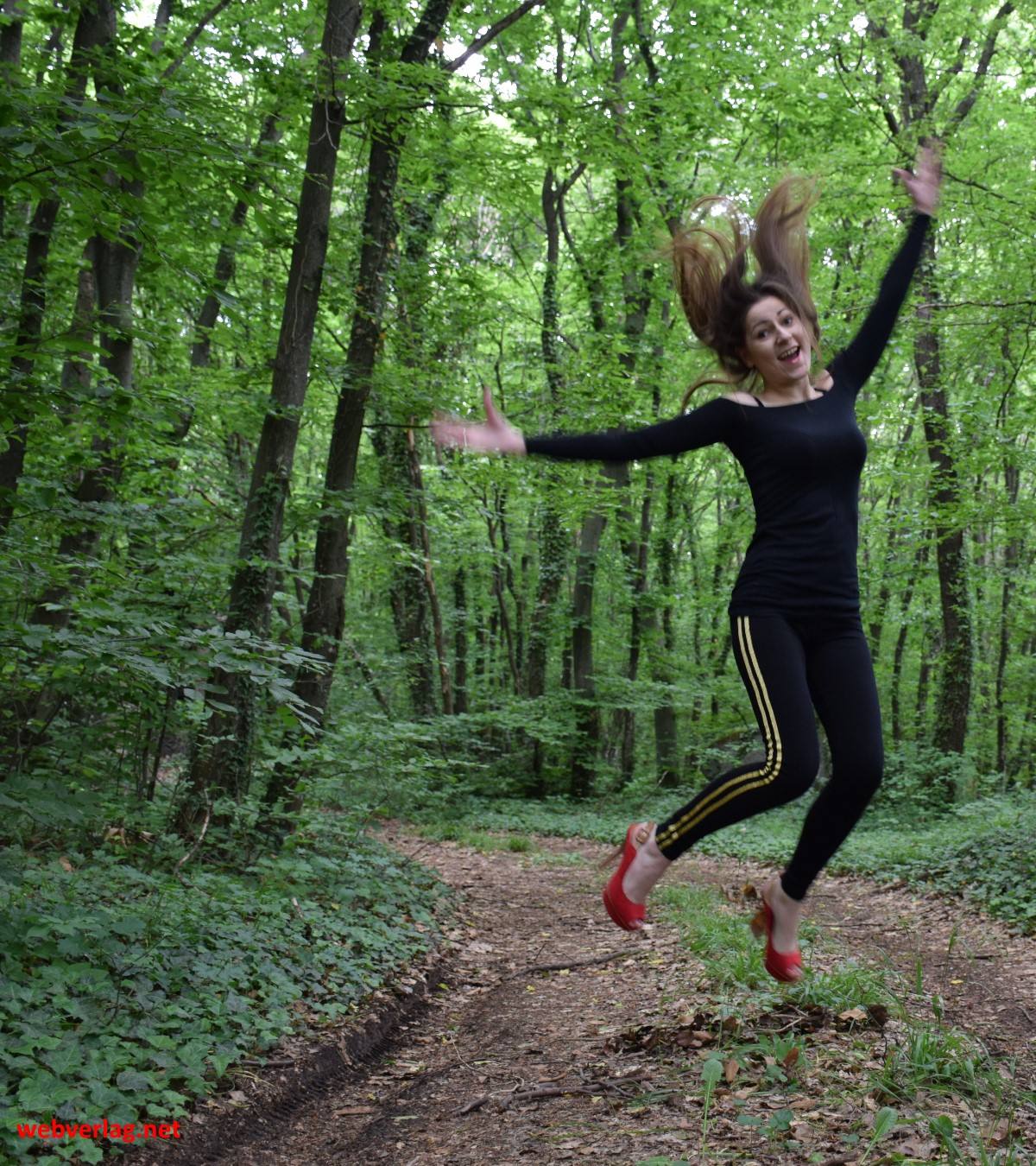 NiNA does it again:
a high heels jump – much high to the sky 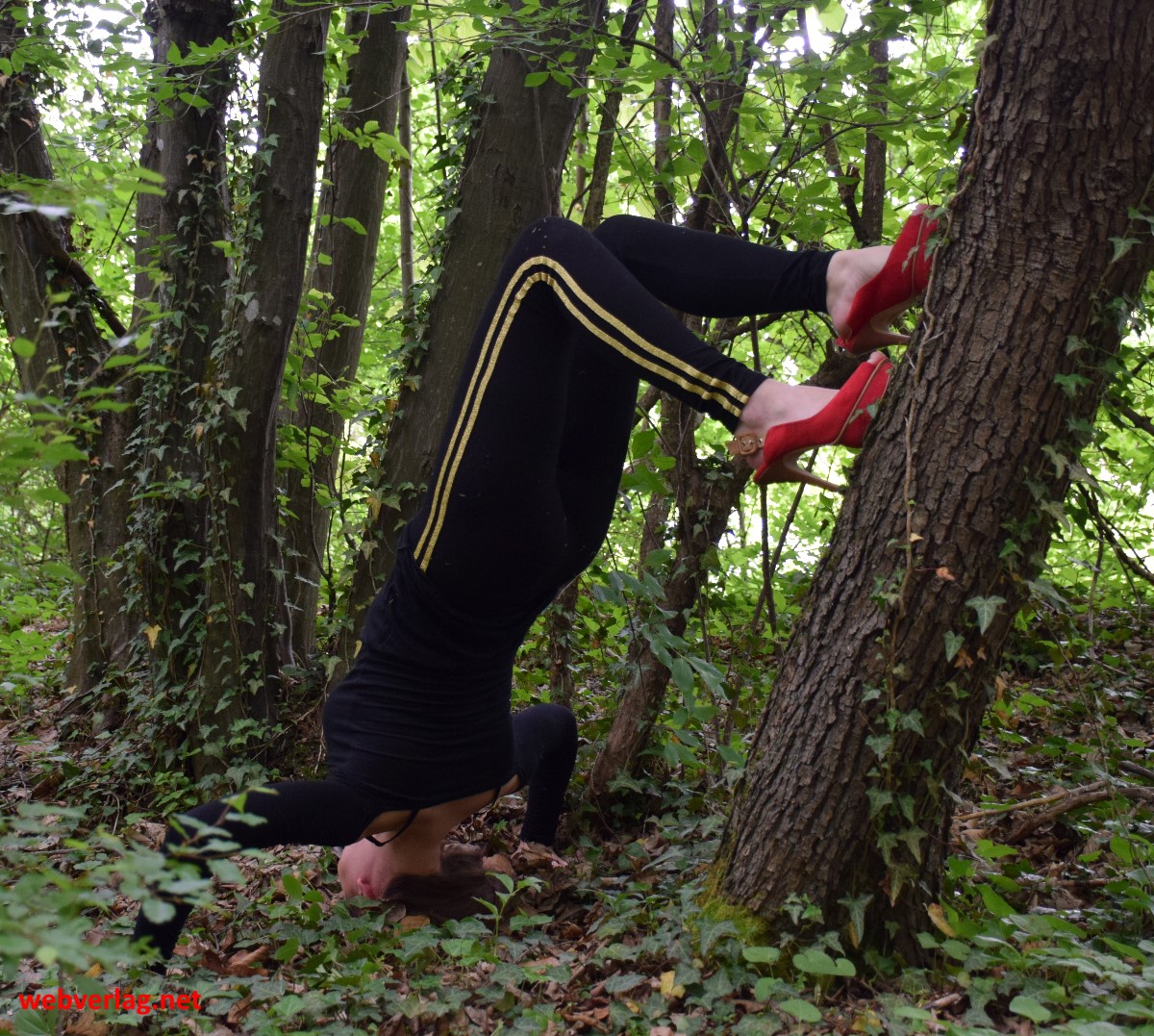 NiNA in the forest,
red high heels, black leggings with yellow double stripes
doing the headstand on a tree
nice, isn’t it? 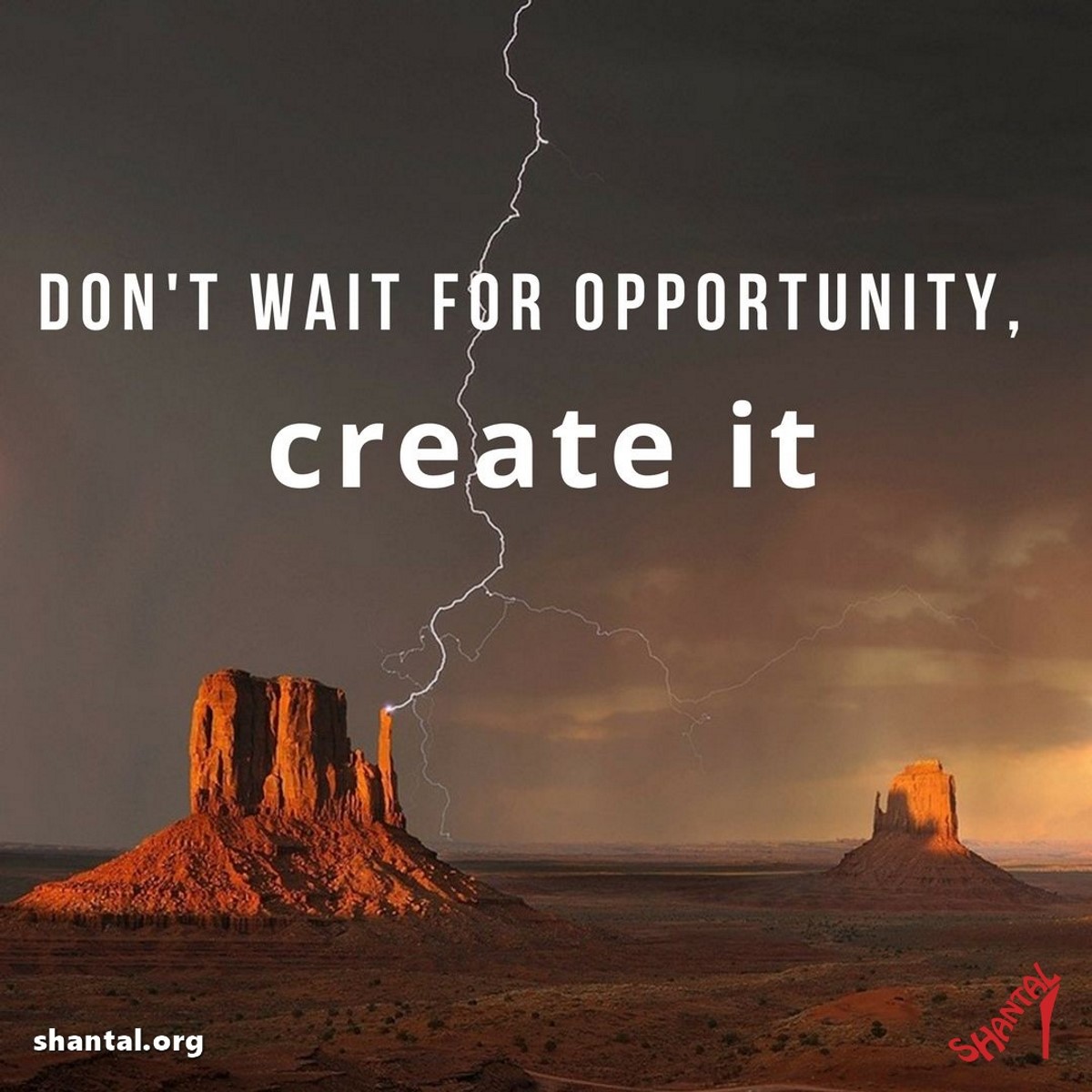 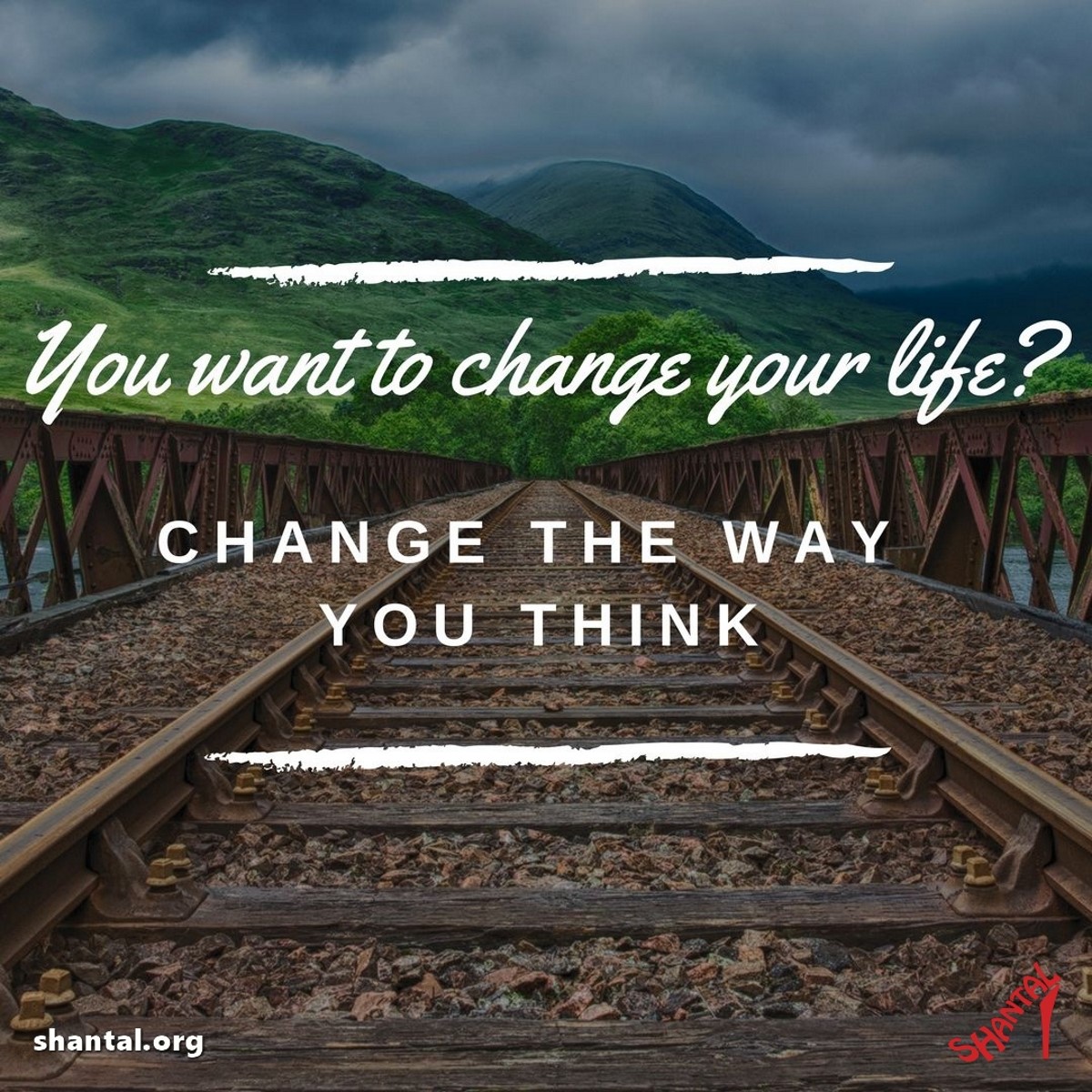 Change is the law of life. And those who look only to the past or present are certain to miss the future

Gratulation! Wiktorija is a very sexy & correct actress – she surfs every day once again to Shantal’s blog! Good girl! 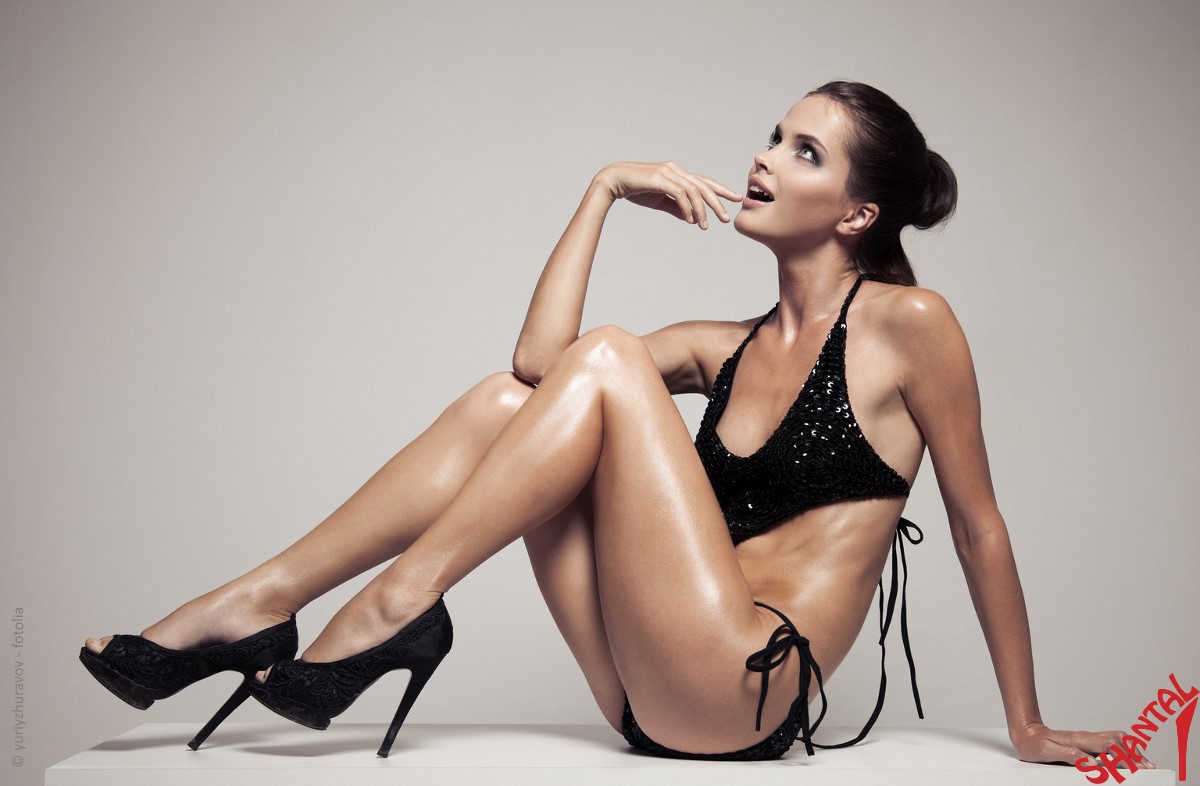 Photomodel Rene in stylish swimwear thinks about next vacations 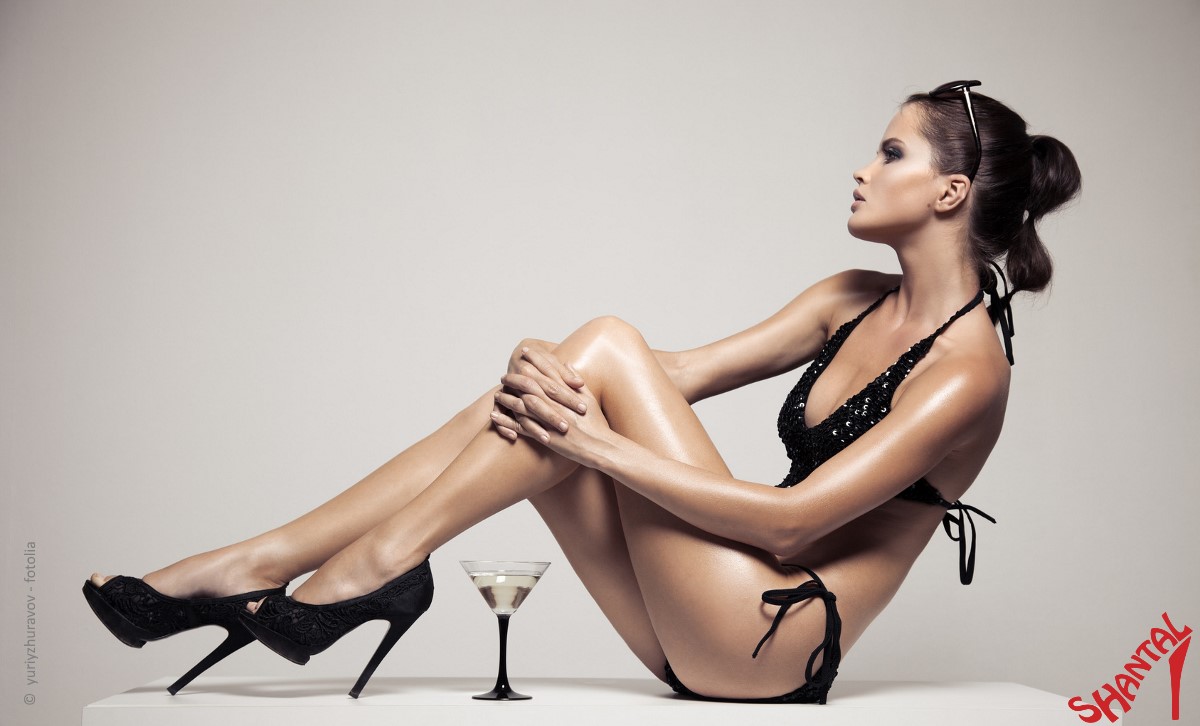 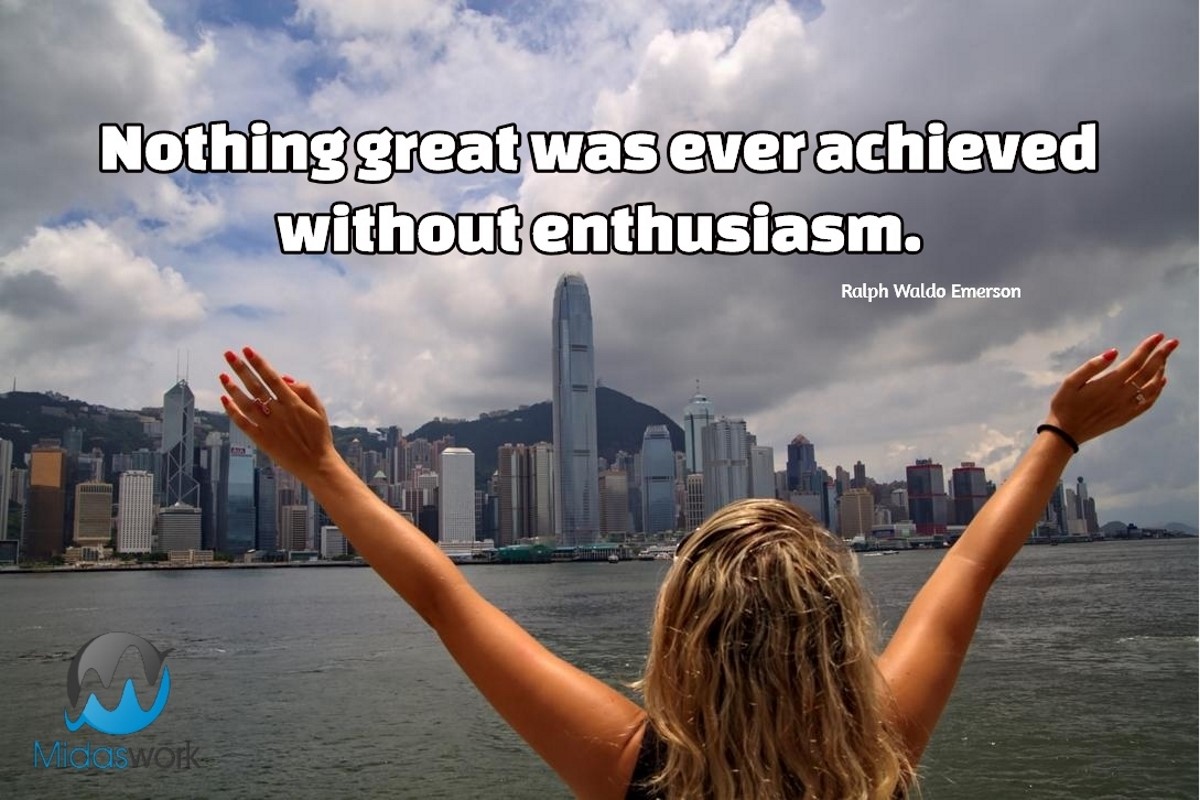 Ralph Waldo Emerson (May 25, 1803 – April 27, 1882) was an American essayist, lecturer, philosopher and poet who led the transcendentalist movement of the mid-19th century. He was seen as a champion of individualism and a prescient critic of the countervailing pressures of society, and he disseminated his thoughts through dozens of published essays and more than 1,500 public lectures across the United States. 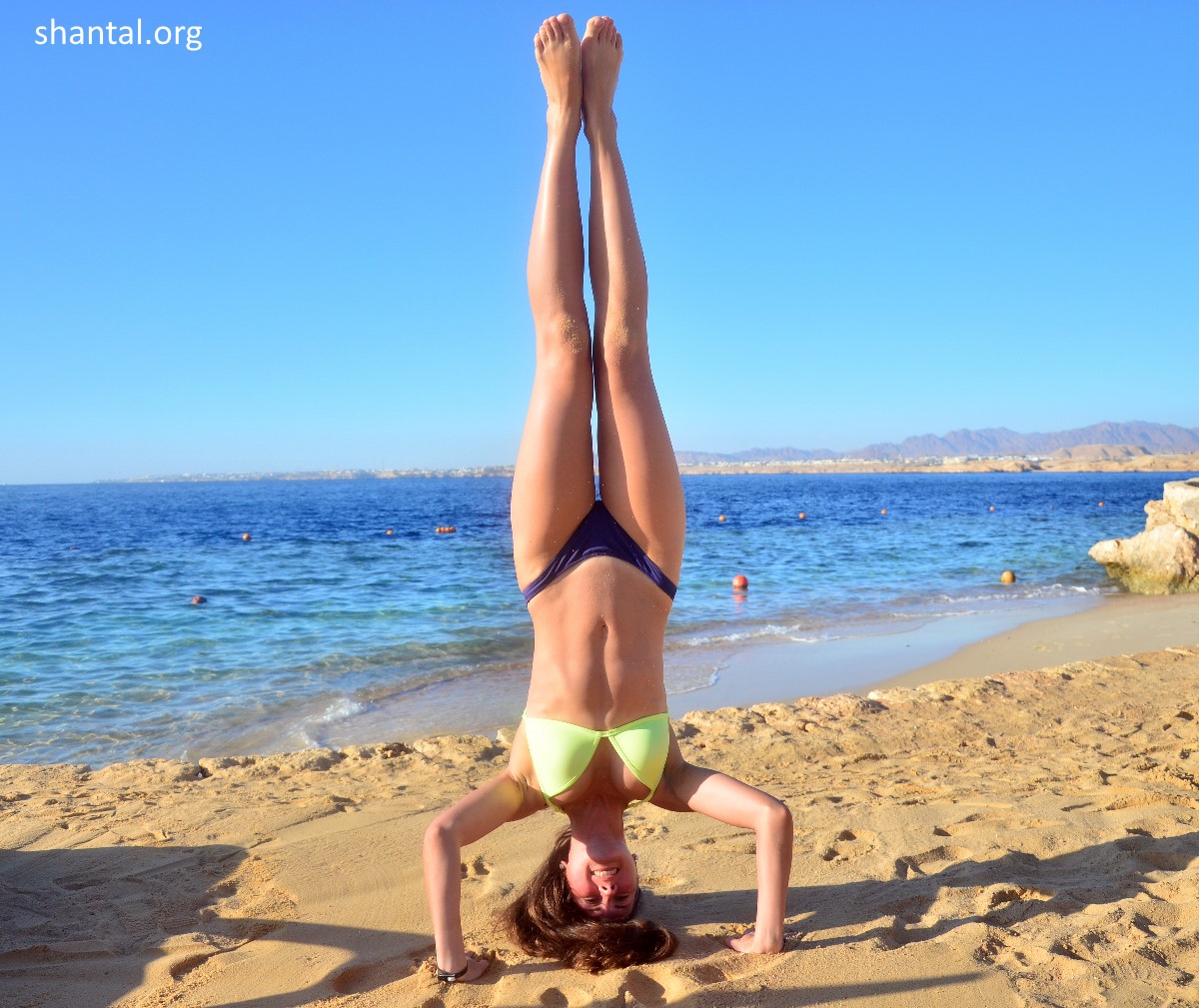 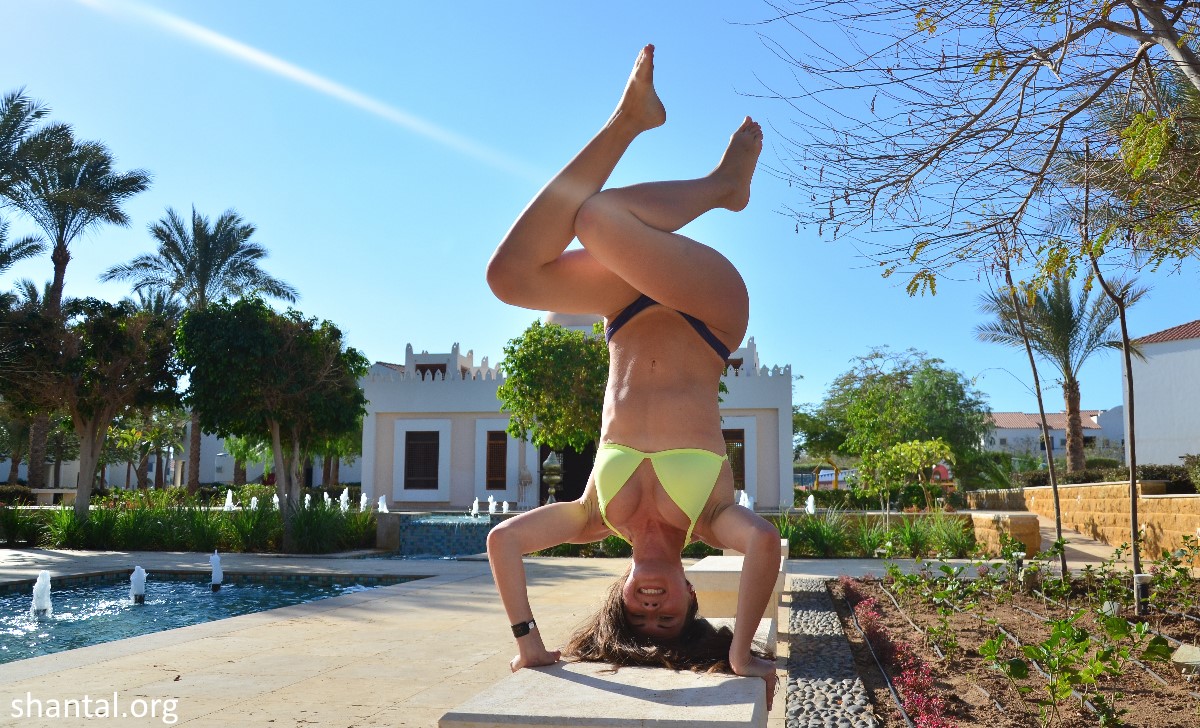 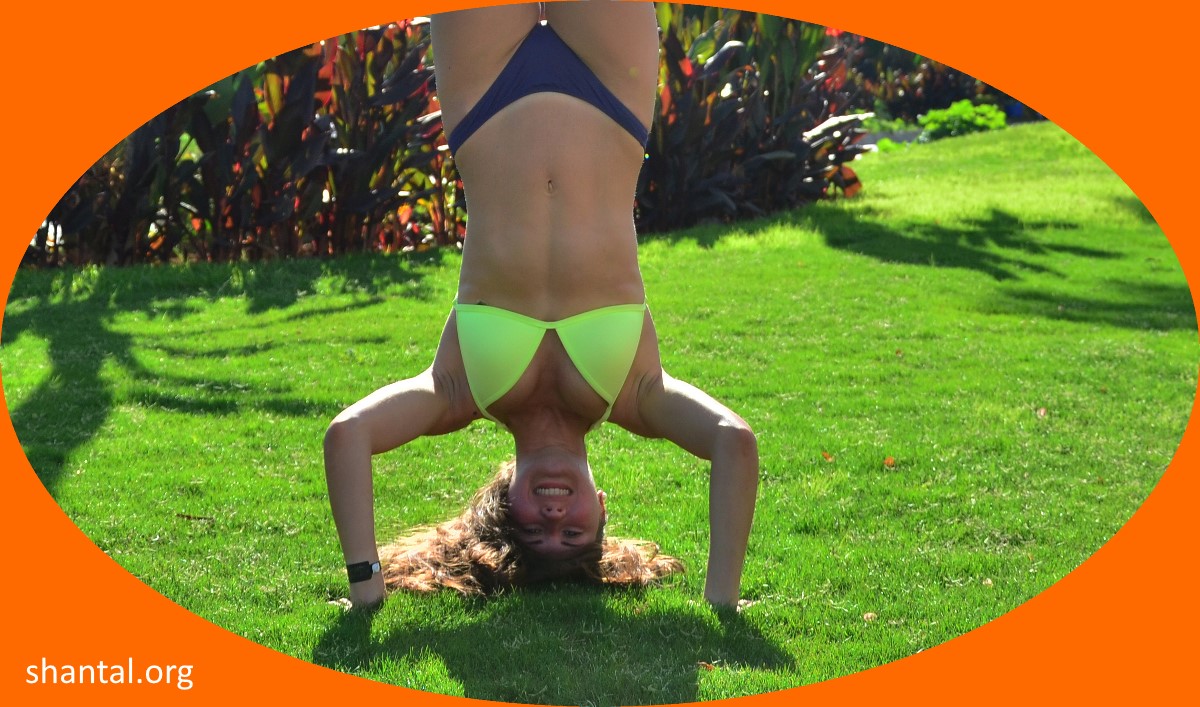