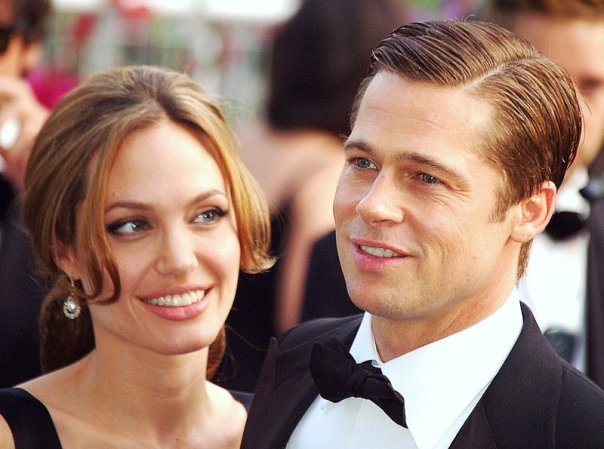 Brad Pitt and Angelina Jolie will soon officially end their marriage after months of warfare, who would get the custody of their children. 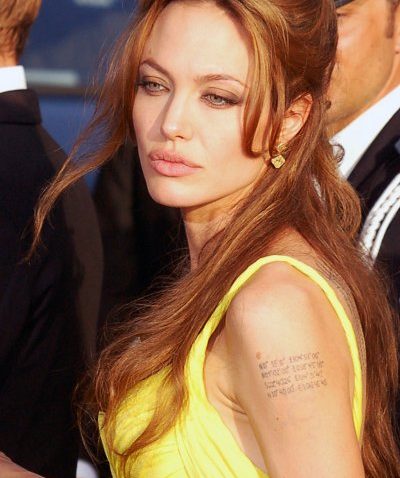 The actress accused her ex-husband of having problems not only with alcohol but also with opiates. She insisted he undergo a test of the use of forbidden substances and alcohol. Brad Pitt accepted the challenge, and then he said that he really had such problems, but that’s all the rest of the past. In the final account, the results of the test proved to his advantage, and he managed to regain the confidence of Angelina Jolie. The actor even agreed on the meetings with the children to attend psychologist. After the therapy ended, the two managed to melt the ice and warm up their relationship. 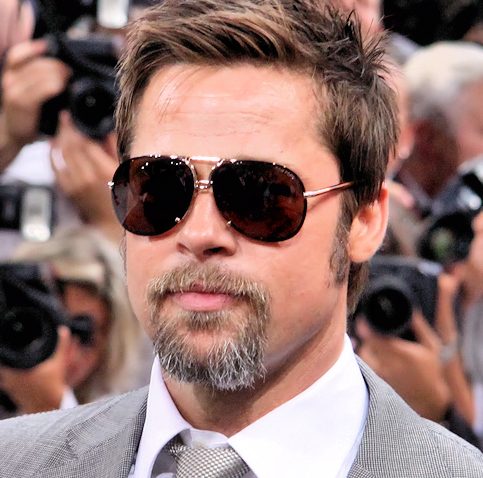 The talks on the subject “kids” have advanced, and the two actors have asked for a little more time and complete discretion so they can fine-tune the rules for separation.  According to acquaintances, Angelina Jolie has eventually tended to accept her ex-husband’s request. The actress agrees Brat to see the children when he wants, not to adhere to the regime imposed by the court for his meetings with children. And so … The celebrities are already in full readiness to put their signatures in this tough separation.

Let hopefully, everything will end officially soon, and that Brad and Angelina will maintain good relations from here onwards. We ,from Shantal , wish them all the best for the future. And who knows ,may be they can rediscovered their love beyond marriage …