Prince Harry and Megan Markle are number one couple on the island. Even Kate Middleton’s third pregnancy can not weaken interest in the relationship of the heir to the actress. We already know. We know not only that they are engaged but also that there are stones in the ring in the collection of Princess Diana.

Harry and Megan are young, modern, social and as you can see from miles – they are very in love. They met last year through a common girlfriend, and only two weeks later Harry invited her to a trip to Botswana. Harry needed one year to offer Megan, but a ring for her was enough to be part of the official protocol. And from the hearts of people around the world! Now, however, the whole world already knows that the most famous royal family will have a new wedding. Because we all continue to need beautiful fairy tales. It is already clear the date of the wedding of the British prince and his fiancee. They will marry on May 19, 2018 in the magnificent Cathedral of St. George at the Windsor Palace. At the same place his father, Prince Charles, received a blessing for his marriage to Camilla Parker Bowles ten years ago. Markle, 36, who studied at a Catholic school but identified herself as a Protestant, will be baptized from the Church of England before the wedding. She became the first fiancé in the history of Britain, who officially met Christmas with her fiancé Prince Harry and the royal family before marrying. This is a deviation from the protocol because usually the partners of the royal family are not allowed to celebrate there before marrying. The Queen invites her closest relatives in the mansion. 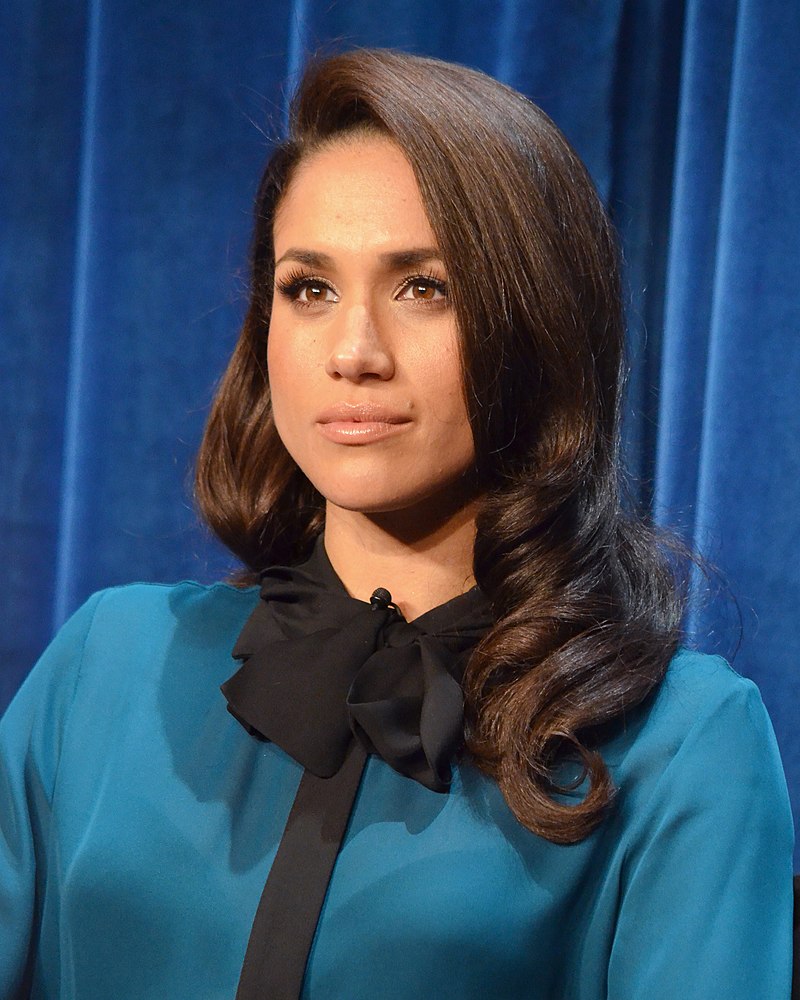 They exchange gifts on Christmas Eve, and on Christmas the royal family goes to church service on the territory of the manor. Megan stood out with her beauty and the incredible stylish clothes she had set for the holiday – a brown beret and a beige coat. The engaged couple went along with Prince William and Kate Middleton. In the traditional procession were present Prince Philip, who led the group, Prince Charles and Camilla Parker Bowles, and Prince Charles younger brother, Prince Andrew, and his daughter Beatrice.

But let’s go on with the wedding …. Prince Charles’s wedding and American actress Meghan Markle will bring the British economy a minimum of 500 million pounds. It is expected that 200 million pounds will flow into the country by tourists who come to see the newlyweds, another 150 million will come from the turnover of restaurants and clubs in London and about 50 million will be the money spent by the guests for various wedding souvenirs. Finally, the wedding will indirectly advertise the UK around the world and from that another 100 million pounds are expected. Since the announcement of the wedding plans last November, a number of goods with the princes of Prince Harry and Megan have already decorated the tourist shops around Windsor.

Well, for now we only have to wait for the date of the event of the year! And I’m sure – the wedding will be worth the noise!