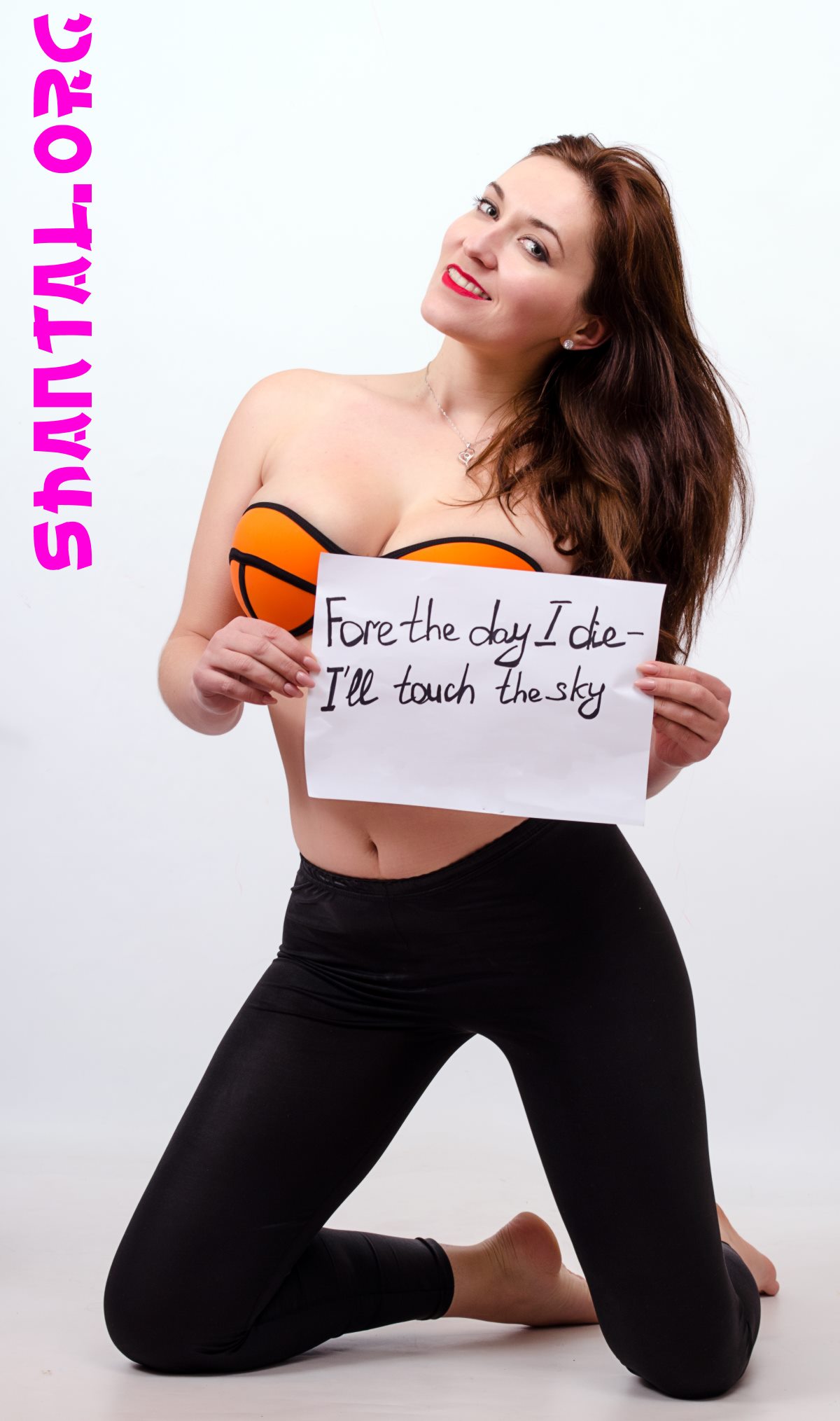 “Touch the Sky” is a song by American hip hop artist Kanye West. It was released in early 2006 ..

The music video for “Touch the Sky” was directed by Chris Milk and filmed as a ’70s style short movie about daredevil Evel Kanyevel (played by Kanye West) and his attempt to fly a small rocket across the Grand Canyon. It is done in homage to Evel Knievel’s unsuccessful jump across the Snake River Canyon in 1974.

The video features Pamela Anderson, Nia Long, Tracee Ellis Ross, and the Booker T. Washington High School Marching Band of Houston, Texas, which performs with Lupe Fiasco at a pep rally. The production cost for the music video was approximately $1 million, which is the 25th most expensive music video of all time.

Damm, it was not possible, to use the original sound track … – there was NO lincense on this world available ..