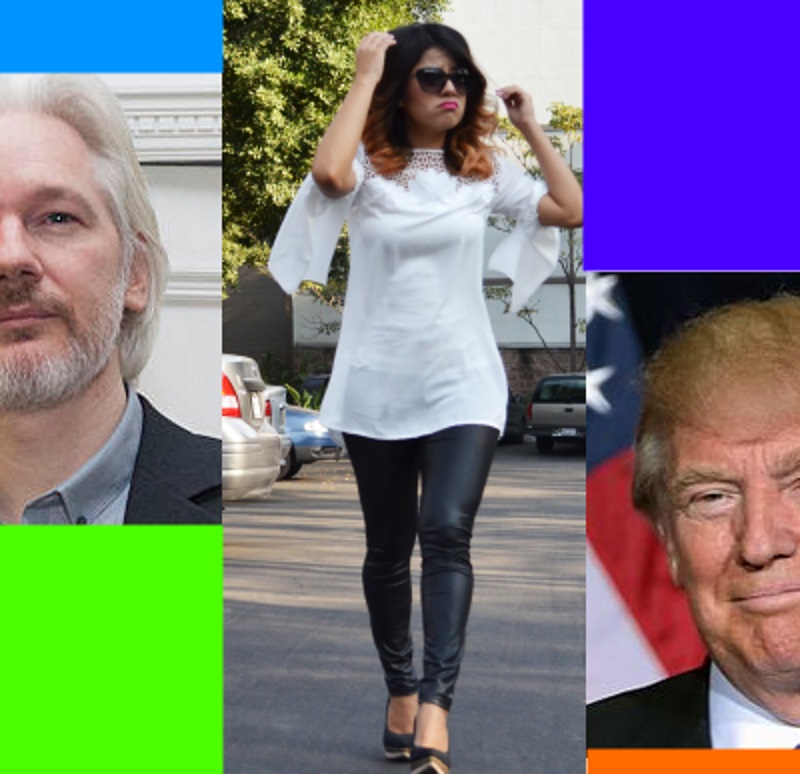 Mr. Assange, long reviled by many Republicans as an anarchist lawbreaker out to damage the United States, has won new respect from conservatives who appreciated his site’s release of Democratic emails widely perceived to have hurt Hillary Clinton’s campaign. And Mr. Trump has been eager to undercut the conclusion of the F.B.I., the C.I.A. and other agencies that those emails were provided to WikiLeaks courtesy of Russian government hackers. 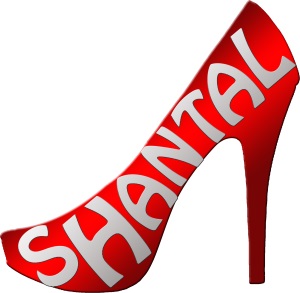 Interesting? Read the rest of the story here: